Houseplant of the month: Begonia 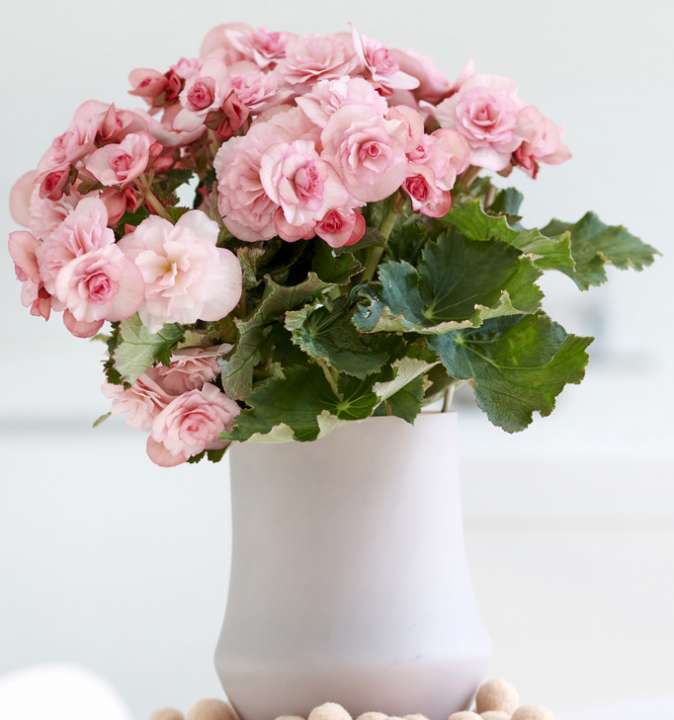 The Begonia keeps on surprising us, one of the reasons for this is that there are 1895 species! The Flowering Begonia is particularly known for its round shapes, candy colours, countless flowers and abundant blooming. Whilst Foliage Begonias might not have flowers, their beautifully patterned leaves totally make up for this. You can find them in various shades of green, burgundy and pink with a velvet touch, depending on the light it receives.

Originally, the Begonia grows in warm and moist forest areas such as in southern Africa, New Guinea and the Andean region in South-America. With its enormous range, the Begonia is one of the largest genera within the world of plants. There are both annual and perennial as well as both evergreen and deciduous species. There are even hanging and climbing Begonia variants. The name was given in honour of French diplomat Michel Bégon, former governor of Haiti and plant enthusiast.

Doing big when it comes to colour, the Flowering Begonia stays relatively small. You’ll mostly find the Flowering Begonia houseplant in single, semi-double and double flowered versions. The flowering begonia is an eager bloomer, for which you can barely see anything else than its flowers at some point. The blooms are actually short-lived, though since they appear for a longer period throughout the year, you’ll hardly notice this. It is recommended to check upon and get rid of wilted flowers. That way, only living parts of the plant will be utilising energy as well as to preserve its beauty. Additionally, it’s important that you don’t turn or relocate the plant too often during its flowering period.

Are you looking for attractive shapes, striking colours, a certain pattern or a beautifully mixed structure? Foliage Begonia houseplants are also quite diverse! The plant doesn’t flower but its already alluring leaves do grow bigger, making the Foliage Begonia even more impressive. Do make sure to give the plant enough space though. For the Foliage Begonia too, it’s useful to remove wilted and dead leaves to maintain its decorative function. If you feel that its leaves are unusually withered, the location of the plant is probably too warm for the Begonia. 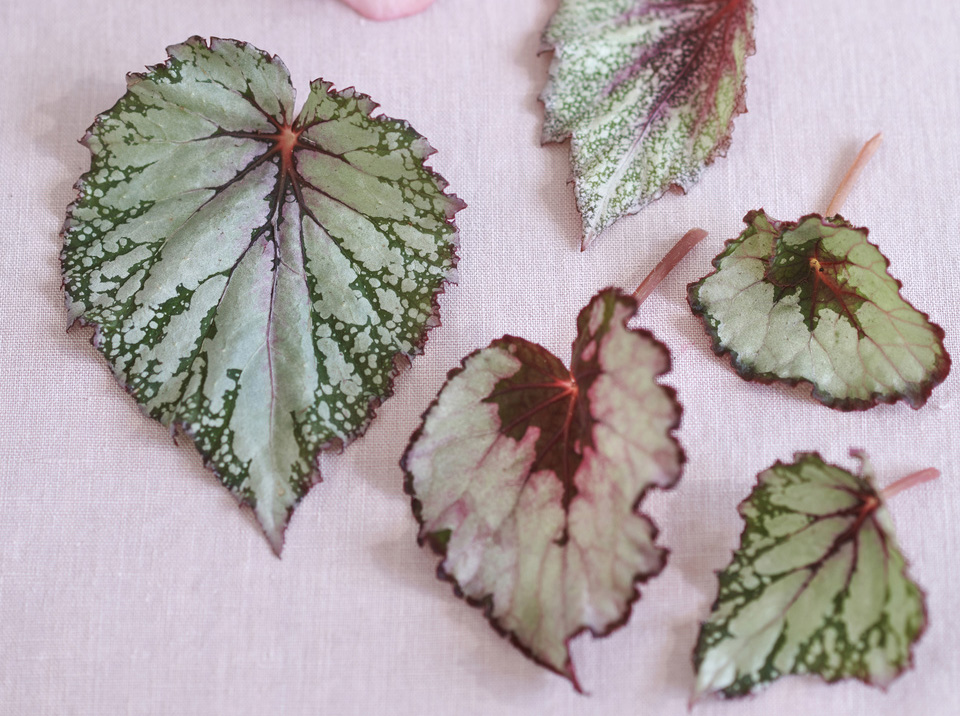 A few important things to keep in mind: